We offer a wide selection of ready-made, sterile-filtered antibiotic solutions for use in a variety of applications. 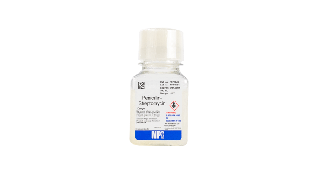 The most commonly used antibiotic solution for the culture of mammalian cells.

Use of antibiotics in cell culture minimizes the loss of valuable cells due to contamination.

Minimize your exposure to potentially harmful powders, reducing your risk and saving you time. 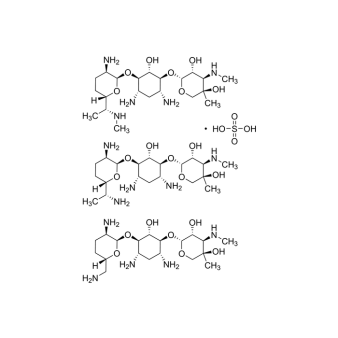 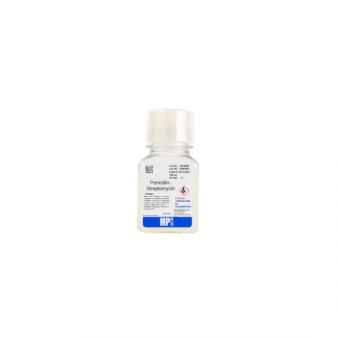 The most commonly used antibiotic solution for the culture of mammalian cells. 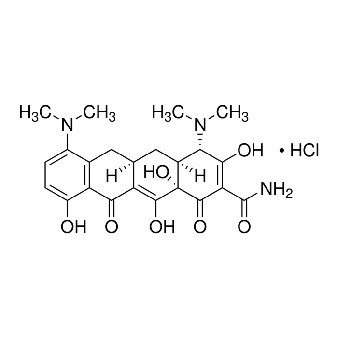 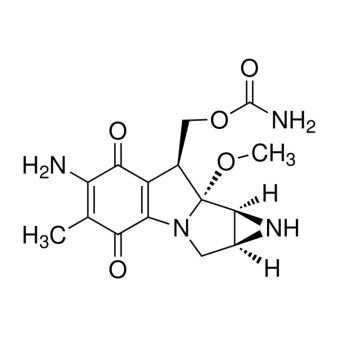 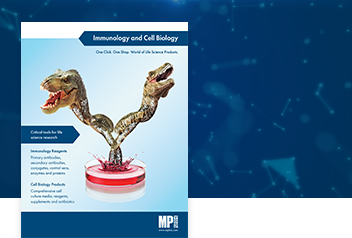 Quick reference guide to selecting the right antibiotic for your cell culture experiments.

Antibiotics are biochemicals that can kill or prevent the growth of bacteria. The mechanism of action for each antibiotic varies, but can include disrupting cell wall synthesis, preventing nucleic acid metabolism, disturbing the microorganisms’ ability to synthesize proteins, and disrupting membrane structure. While some antibiotics specifically target gram-positive or gram-negative bacteria, others possess a mechanism of action that is active against both. The major classes of antibiotics include: penicillins, tetracyclines, macrolides, cephalosporins, fluoroquinolones, and aminoglycosides. 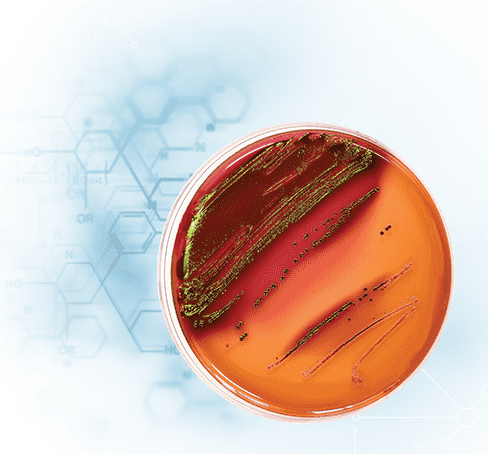