What are Biogenic Amines?

Biogenic amines are a specific class of neurotransmitters that are found in a variety of foods, such as fish, meat, cheese, and wines, are made through human biosynthetic pathways, and also made by the gut microbiome. There are five known biogenic amines: dopamine, epinephrine, norepinephrine, histamine and serotonin, which are formed by the decarboxylation of amino acids or amination and transamination of aldehydes and ketones during standard metabolic processes.

Because biogenic amines are implicated in such a wide range of behaviors (ranging from movement coordination to mood regulation), it is not surprising that they are an area of focus for a variety of mechanistic and pathological studies.

Biogenic amines vary in the amino acid they are derived from, biosynthetic pathway, their location in the brain, and their function. Below is a list of the five established biogenic amines with some of their key characteristics.

For more than 40 years, MP Biomedicals has been recognized as a leading provider of reliable diagnostic kits and reagents worldwide. We specialize in providing high-performing assays on a variety of platforms including Immunoblot, Rapid Test, ELISA, EIA, RIA, Chemiluminescence Immunoassay (ChLIA) and Molecular Diagnostics.

Certain disorders that lead to motor dysfunction, such as Parkinson’s disease, are cause by the degeneration of dopaminergic neurons. Dopamine is also involved in other physiological functions such as motivation and reward, which can be stimulated by a variety of reinforcing stimuli such as food, sex and drugs of abuse. Cocaine and other addictive drugs act by binding to the dopamine transporter, which prevents it from removing dopamine from the synapse, leading to an accumulation of dopamine and the sensation of euphoria. Dopamine plays a critical role in disorders such as OCD (Obsessive Compulsive Disorder), where the anticipation of a reward can drive compulsive behaviors.

In response to a dangerous or stressful situation, epinephrine rapidly prepares the body for action. It increases the supply of oxygen and glucose to the brain and muscles, and at the same time suppresses other non-emergency bodily functions, such as digestion.

As a neurotransmitter, norepinephrine functions to increase alertness and arousal, which can help the body increase its reaction time. As a hormone released into the bloodstream, norepinephrine can increase the heart rate, stimulate the release of glucose into the blood and increase blood flow to muscles. On the other hand, low levels of norepinephrine can make it difficult to focus and are thought to play a role in conditions such ADHD (Attention Deficit Hyperactivity Disorder) and Depression.

Similar to norepinephrine, histamine can influence arousal and attention. Primarily known for its usefulness in response to allergic reactions, histamine can also act as a sedative when it crosses the blood-brain barrier. Histamine is thought to have a role in many neurological processes, such as the sleep-wake cycle, behavioral state, energy metabolism, stress, reproduction and neurocognitive function.

Serotonin, along with its derivative melatonin, regulates sleep and wakefulness, mood, appetite, memory and sexual desire. Serotonin is a hormone that increases positivity and energy, whereas melatonin has the opposite effect and helps the body wind down to a more lethargic state. Both serotonin and melatonin are heavily regulated by light and darkness, and a dysregulation of either can lead to sleep and mood disorders.

When biogenic amines are metabolized, they are broken down into new compounds that can be detected in the urine. Some of these compounds, such as 5-Hydroxyindoleacetic acid (5-HIAA) and metanephrine, play important roles as cancer biomarkers.

In the liver, serotonin is broken down, with one of the resulting substances being 5-HIAA. Once formed, the kidneys filter it from the blood and pass it into the urine. Certain types of tumors are associated with elevated levels of 5-HIAA in the urine, making it a potential diagnostic marker for specific types of cancer.

It is our mission to provide reliable, high quality products to ensure accurate results for your lab. With ISO-certified and FDA-approved manufacturing and distribution facilities throughout the globe, we are committed to providing diagnostic tests that help advance scientific discovery, improve health and manage diseases. 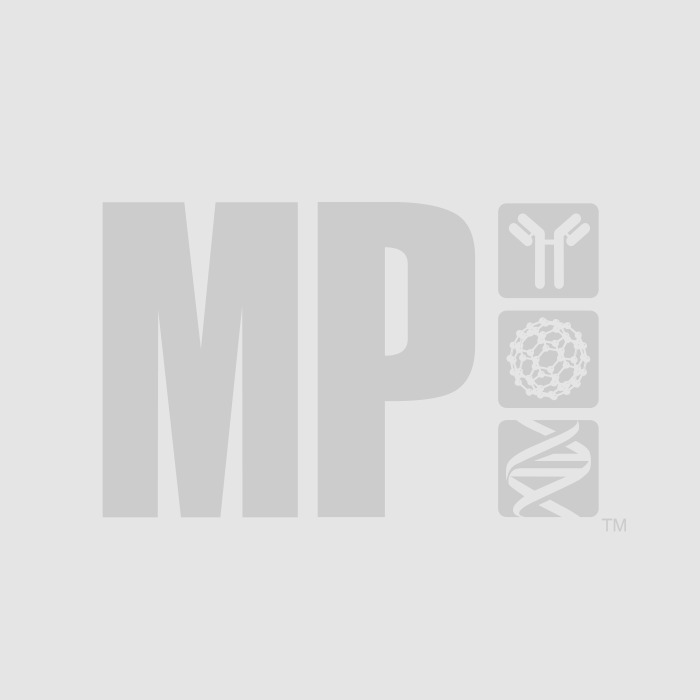 Accurately and quickly measure the amount of serotonin in serum, urine, or platelets with this fast ELISA kit.