Move forward quickly and confidently with high-quality cell and molecular biology reagents that you can rely on, every day, every datapoint.

Whether you’re racing to generate data for a grant deadline or to hit productivity goals, you need your study to work right the first time. With cell and molecular biology reagents from MP Bio, you get biochemicals you can depend on at the quality and scales you need. And, if questions or issues arise, you can always reach out to our knowledgeable support team—we’re here to help. 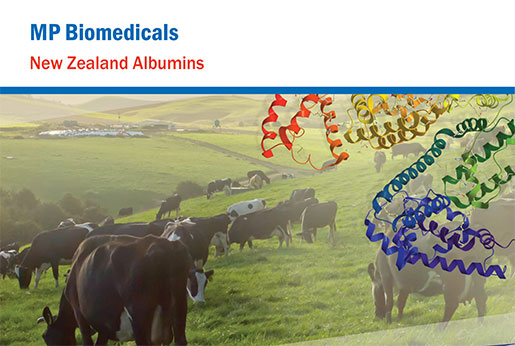 Find high-quality amino acids for a range of applications from cell culture media to organic synthesis.

Create disease models and more with a comprehensive selection of carbohydrates ranging from simple monosaccharides to long-chain, cyclic, and branched structures.

Solubilize proteins and more with detergents and surfactants at the grades and quality your project needs.

Ensure the integrity of your samples with reliable enzyme inhibitors validated for functionality and reproducibility.

Choose from a range of fatty acids, glycerides, phospholipids, steroids, oils and fats available in your choice of grade and form.

Find the right buffer for your application with our suite of ultra-pure buffers for cell culture, electrophoresis, lysis, hybridization, and highly sensitive experiments. 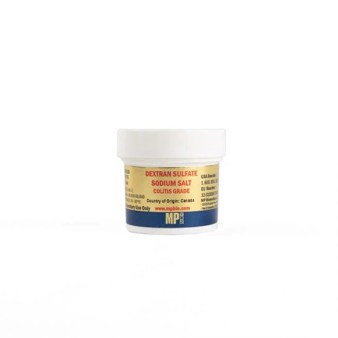 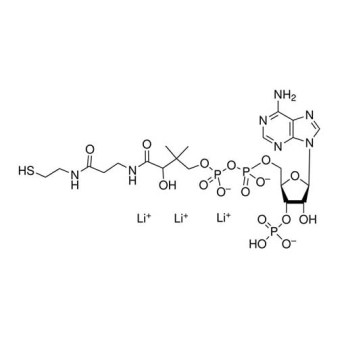 Reliably perform your experiments with Coenzyme A. 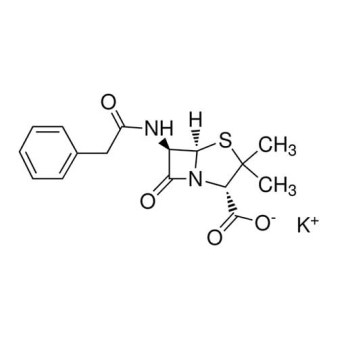 Prevent contamination of your Streptococcus pneumoniae and cell culture experiments. 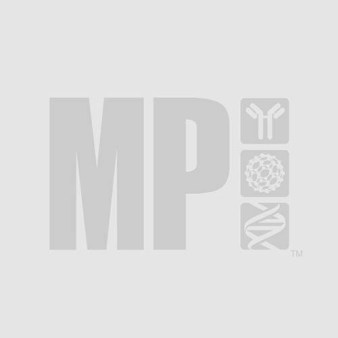 Standardize your research with our superior Bovine Serum Albumin.

Your one-stop shop for high-quality reagents to accelerate cancer research.

Full range of cell culture media and supplements to meet all your research needs from cell structure to life cycle.

Quick reference guide to help you select the right antibiotic for your cell culture experiments.

Animal models are an essential component of inflammatory bowel disease research (IBD), with chemically induced murine models among the most commonly used due to their simplicity and the ability to control onset, duration, and the severity of inflammation. Both dextran sodium sulfate (DSS) and trinitrobenzene sulfonic acid (TNBS-) induced colitis are well-established murine models of mucosal inflammation that have been used for over 2 decades in preclinical studies and to study IBD pathogenesis. Studies validating DSS models using various therapeutic agents for human IBD have shown that DSS-induced colitis can be used as a relevant model for the translation of mice data to human disease.

The DSS supplied by MP Bio is considered the gold standard for generating murine models of colitis. Download our dosing guide to see recommended doses for different strains of rats and mice, and order DSS today. 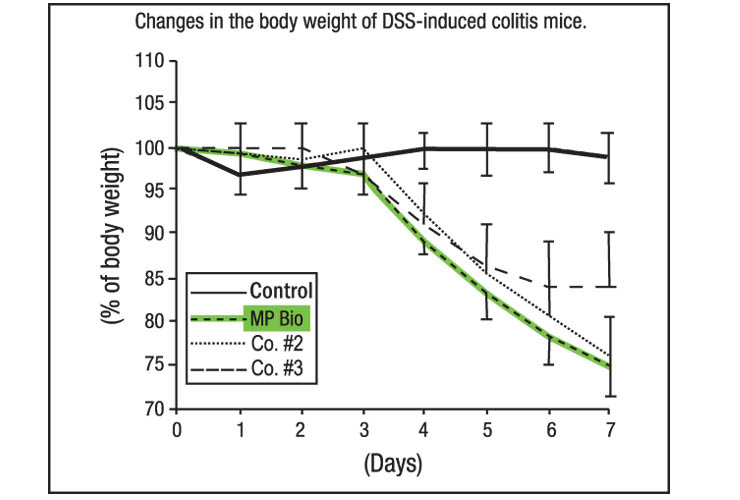 From complete isolation kits that simplify your workflows to individual reagents, we make it easy to get high-quality DNA and RNA from even difficult-to-lyse samples.

Know your proteins are pure and ready-for-use in downstream applications by using our optimized extraction and purification kits.